This passed Tuesday, November 18, 2014, I went to see P.O.D. which stands for Payable On Death. If you don't know who they are, you may be familiar with such songs as: Boom, Alive, Youth of a Nation, and Goodbye for Now.  It's crazy because the song "Goodbye for now" was released in 2006. There's a girl who sings at the end, and I mean she blows it away!  It was and still is my favorite part of that song.  Unfortunately, her name wasn't featured in the title of that song.  Haha, oh my surprise when I watched that video years later to find the young lady singing my favorite part was Katy Perry.  God is Good. :-)

For those who don't know my love of this band's music, this group has been the soundtrack to my life.  I began listening to P.O.D. when they released the album Fundamental Elements of Southtown, in 1999.  I hadn't confessed my love for Christ then, but I loved their music.  It was positive, Christian, but not corny, and it jammed hard!  The album had a song called "Outcast".  The lyrics went, "I'm an outcast, but don't count me out."  That's a message the youth needs to hear, even today!  Many years later, I am a Christ follower and when I listen to their music, from then and now, I relate to it even more.

Concert Rookie
This may sound crazy to some, but I have never been to a concert before, not technically.  I have seen a few shows in my day, but I only saw them because I so happened to be at the venue and caught a performance.  Even then, that only happened twice. Nonetheless, I've never had the excitement of buying a ticket and going to see a show.  One day I was on Instagram and Sonny Sandoval posts the band will be playing at a venue called The Merrow in their hometown of San Diego, CA.  The tickets were only five bucks!!!!! For those who don't know, many artists have secret shows for only a few dollars, you just have to know where to look.  Anyway, I live in Los Angeles and San Diego is only two hours from here!  I bought my tickets and when the day came, I rented a 2014 black Mustang.  It was a special occasion :-)

The Show
I got to the concert a bit early.  The Merrow was a decent size, somewhat intimate.  I was approximately three rows back in the audience.  As P.O.D. took the stage they announced they were releasing their first acoustic album entitled "Socal Sessions" and they would be playing the entire album for that show. Of course I bought "Socal Sessions" before the show started, as the merchandise guy was setting up his booth!  Some of the songs were new to me and the others I knew like the back of my hand.  The show was awesome!  I sang in the crowd like I had been singing in my car for years. This time, P.O.D. was actually right in front of me.  The concert ended with the song "Zion", which was on Fundamental Elements of Southtown.  After their last song Sonny, the lead singer, told everyone if they would like to stick around the band will be hanging in the crowd for a bit.  What!!?  Yess!!! wait.  No!!! my phone was on 14% I had been recording and taking photos during the show!  A friend of mine once told me to set my phone to airplane mode and it would save the battery.  I did as such.  I got to take meet all the members of the band except the drummer, Wuv.  My phone, though flash-less made it through two photos.  I got the chance to tell the guys their impact on my life and how their music has followed me through the years.  It was fantastic!  The cool thing was, as I spoke with each member, I never felt rushed.  There were hundreds of people around, wanting to take pictures, wanting to get autographs and these guys, international-triple platinum selling artists, just hung out in the crowd like they were hanging with family.  As I spoke with each member, we talked until the conversation was finished and when it was, they conversed with the next person.  I have no idea how long they stayed after the show talking to people.  Heck, I left before THEY did.

I will never forget that day.  This ladies and gentlemen, my was my first concert and let me tell ya P.O.D. set the bar pretty high!

***One thing I failed to mention:  P.O.D. is one of the few artists where I will see their album in the store and purchase it without hearing a single song.  I have not been disappointed yet. After this experience, I will support them like never before.  You know how everyone has that one album that they listen to and remembers exactly where they were when they first heard it.  "Socal Sessions" has one heck of a story behind it.  Thanks guys.

I speak blessings and increase, in Jesus' name.. amen. 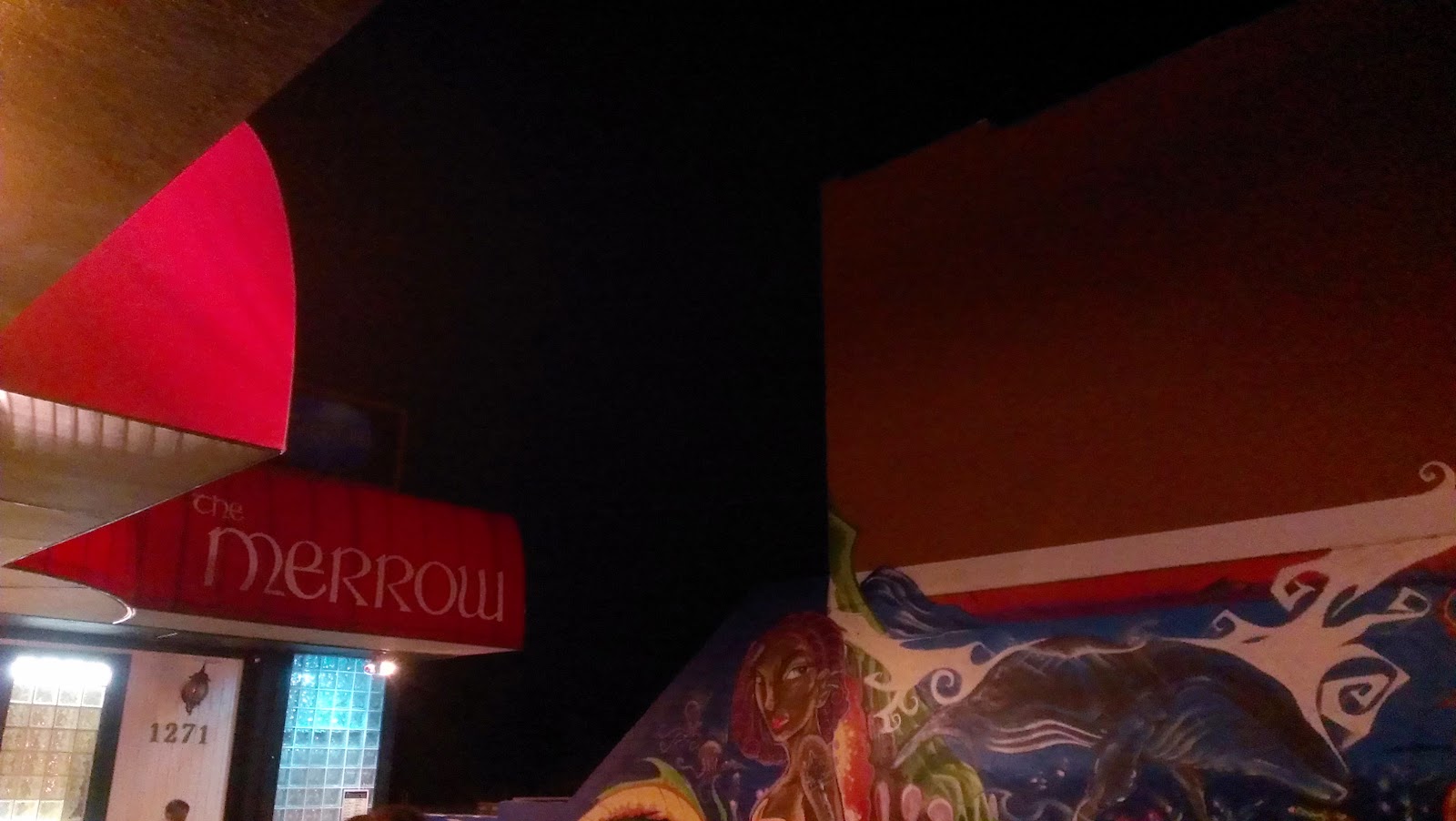 Posted by Cornelious Jordan at 4:26 PM